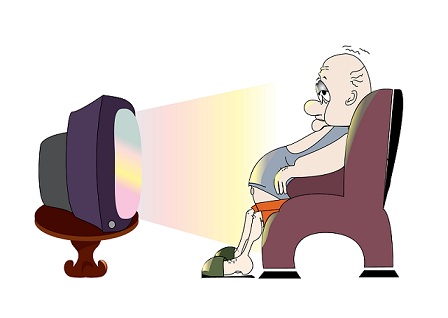 Becoming a successful television writer is the dream of many TV script writers who are interested in creative writing for this most popular means of entertainment. A television writer holds a prominent position in bringing programs to television because he or she is responsible for penning the plotline, the dialogues, characters, and creating situations for the story. The TV writer furthers re-writes and polishes the script until it is ready to be used for filming.